The one thing that is consistent with almost every woodworker, is gluing boards together. I have known for years that unless you do this very fundamental chore properly, glued boards can cause no end to problems and hard work. It took me years to figure out the perfect system that works for me.

I have learned that when I take my time and do a good job of gluing boards together, it saves me tons of time, like reducing my sanding down to almost nothing and it also drops my frustration in trying to align boards after they are glued together, which is much harder to do. And despite the fact it takes me longer to make the glue-ups the whole project seems to come together more easily.

To start off with, what IS the perfect glue up?
A perfect glue-up is when all the board joints align tightly from end to end and the entire board when glued up is straight and flat from side to side and end to end on at least one side. If all your boards are perfectly planed evenly, your glue-up board will be perfectly flat and even on both sides.

Sounds easy, but in fact, gluing boards together can often be challenging. Boards can be twisted, warped, bowed, un-even, contain knots, checks, bark imperfections, gouges, and holes. And of course, in a perfect world, we want to follow the sound advice from the New Yankee Woodworker, Norm Abrams (who I have long admired) and make sure that the grain is opposing on either side of the glue-up so when that during "wood movement" it will still remain true and flat. .. Easy eh !!  Well, as we all know wood is seldom perfect and that is part of the fun and the challenge of working with it ... so what can we do?

First of all, picking out the straightest boards with the least number of defects is a good start. Sometimes, cutting long boards down to shorter boards, while still fitting our project can help a lot.

Another major problem we need to contend with is the fact that boards where glue has been applied to them, become very slippery and any given any chance to move around, they will so we need to do something to stop them from sliding around and keep them in place.
In the photo below, I have purposely planned 3 boards to different thicknesses to prove that it is possible to get at least one face side, flat and even from side to side and end to end. 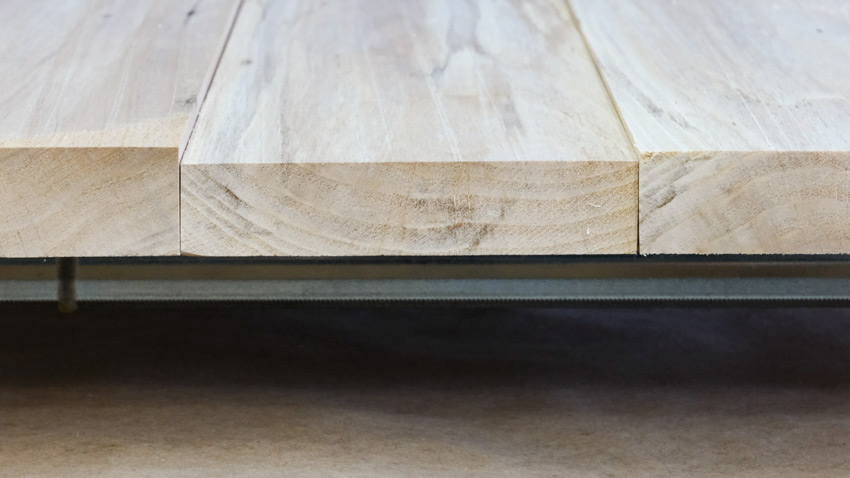 Clamping
If all your boards are exactly the same thickness, clamping is one way of getting all your boards even.
One option is using "Cauls" which are basically just long wood or metal pieces that stretch across the boards being glued and then clamping the cauls together so that the boards cannot move upward and become uneven.
The main problem with this is that it's messy because of glue squeeze-out at the joints, which also means you need to use a membrane of plastic or some other item between the cauls and your wood being glued so that the glue does not glue the cauls to your project wood. 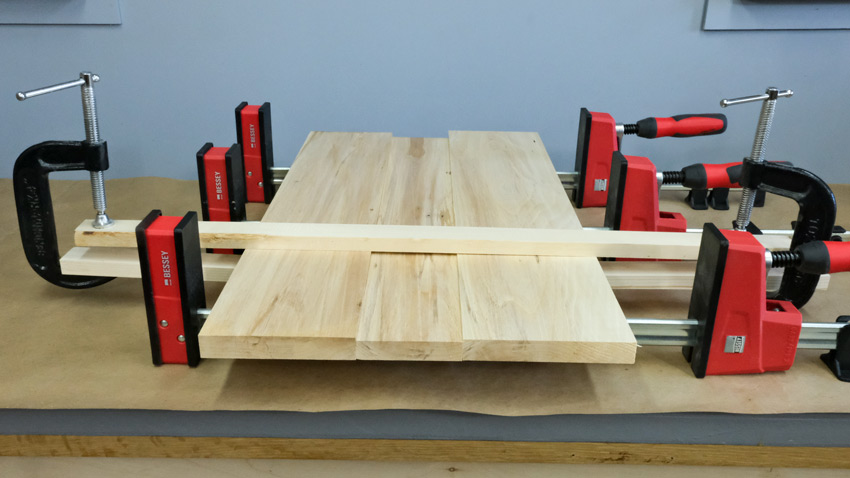 Another option is clamping the boards at both ends of the board using C-clamps as shown below. Again this can be a bit messy as the squeeze-out glue will adhere to the clamps but the bigger problem is what do you do in the middle of the boards? You can use wide mouth clamps if you have them and if they reach, and by gluing one joint at a time, this is an option, also slightly messy and takes much longer to accomplish gluing wider boards together. 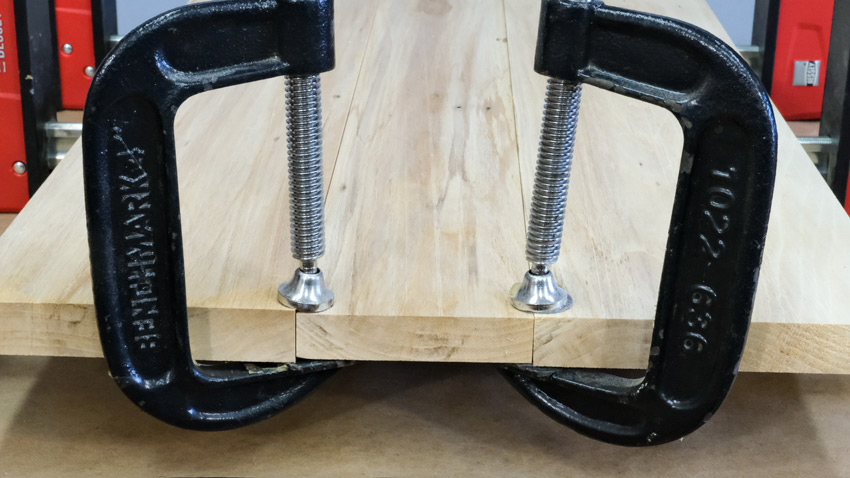 Other Joining Solutions
The final option that many of us have learned to use is what we call "mechanical" joinery, which all means is we use some kind of a "connector" to help us achieve a nice even glue-up. One of the most favored connections is the "Biscuit Jointer", which was actually designed in the late 1950s to be used with a new product then called MDF (medium density fiberboard) and for that, it works great.

Unfortunately for me, the Biscuit Joiner was only another version of frustration. All my glue-ups were uneven, the wood still moved enough that the surfaces were not flat and from time to time the biscuits I was using would "telegraph" onto the surface of the wood, so on a tabletop for example, in the right light you could see a small depression where very biscuit had been installed. All this to the point I finally sold the tool and moved on to a different method.
Important: If you own a Biscuit Joiner and you are having good luck with it - DO NOT CHANGE - always stick with tools that work for you.
If on the other hand, you are having problems with your Biscuit Joiner I made a whole video on Fix you Biscuit Joiner  here 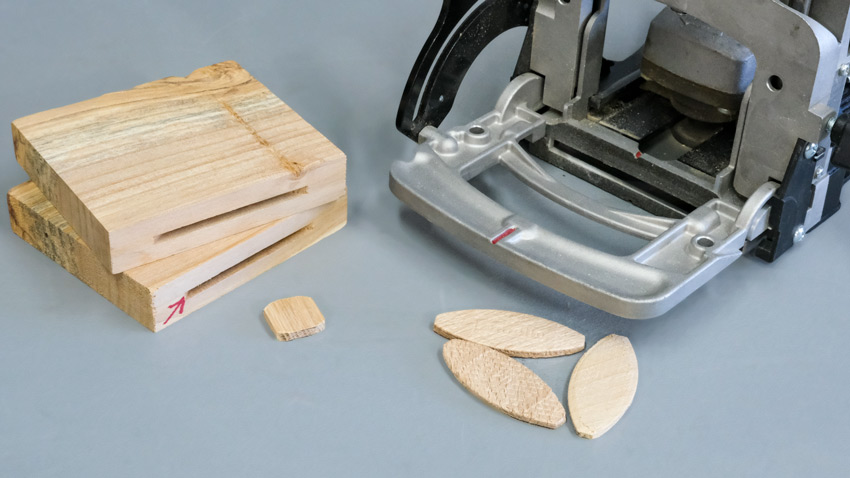 Dowel Solutions
Somewhere around 2010, I discovered a tool called the Dowelmax. It instantly changed how I did woodworking. Its primary use for me was joint making, which meant I could confidently stop making mortise and tenon joints and use this tool to make equally strong (or even stronger in some cases) joinery in half the time, and by the way, after the first 3 days of using it, I could see that I no longer needed to purchase a much more expensive mortising machine.

Along the way, I discovered this Dowelmax could also be used for jointing boards together which would mean the board won't slip around, AND it would align my boards perfectly all along the edge so that I would end up with joints that were evenly aligned end to end.

You Should Know - I do not sell the Dowelmax or receive any affiliate monies from it, I just happen to love the tool, just like many other tools I use and recommend.
If you are interested in more you can contact the manufacturer Dowelmax Here,  I also believe Rockler sells the unit so there are a couple of choices you can look at. 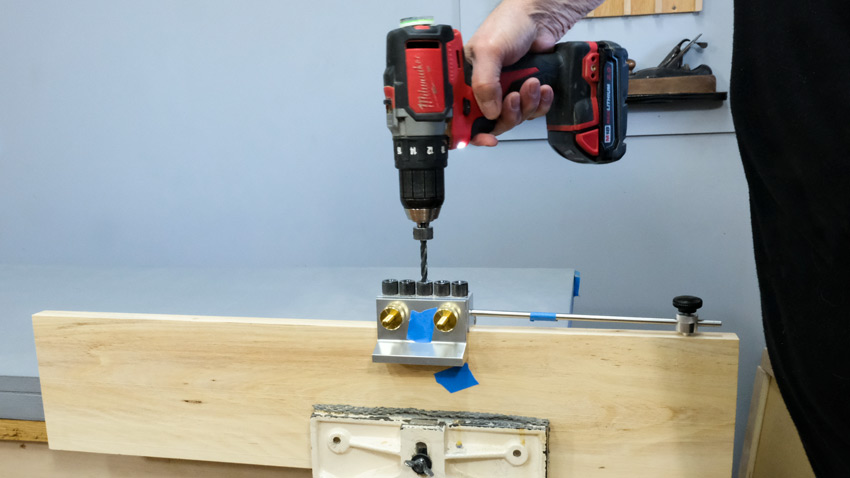 Do not confuse a Dowelmax jig with any number of the "self-centering" doweling jigs, a self-centering doweling jig aligns all dowels with the center of a board which is not always ideal. The Dowelmax aligns boards to one face edge which means the woodworker has full control of which face of the board or joint they want to align with. 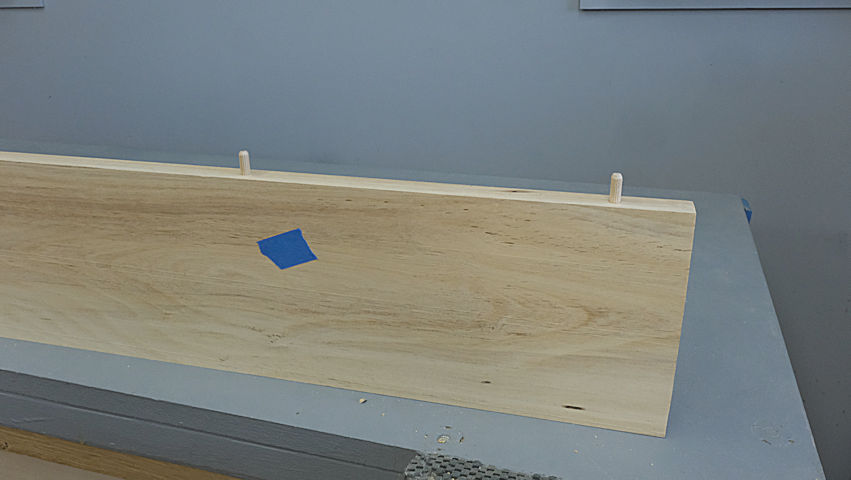 There are other options you can choose to help mechanically join boards which are much more expensive and will not be covered here because I don't own any of them but if you own one of these units you probably already are using it for joinery items and hopefully it is working for you. 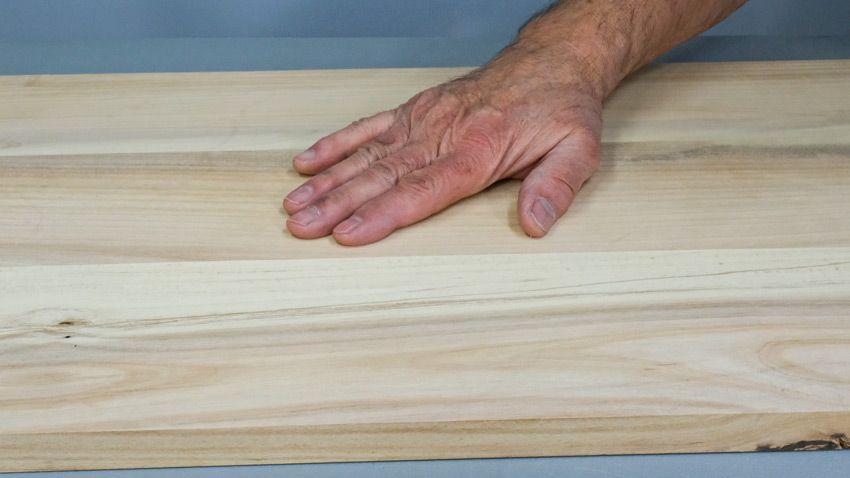 Back in the day when I worked for a short time with a "Framer" who was building the foundation for a house, he told me that if we take more time to do a good job on the foundation, the rest of the house will be quicker and better aligned ... and he was right ...