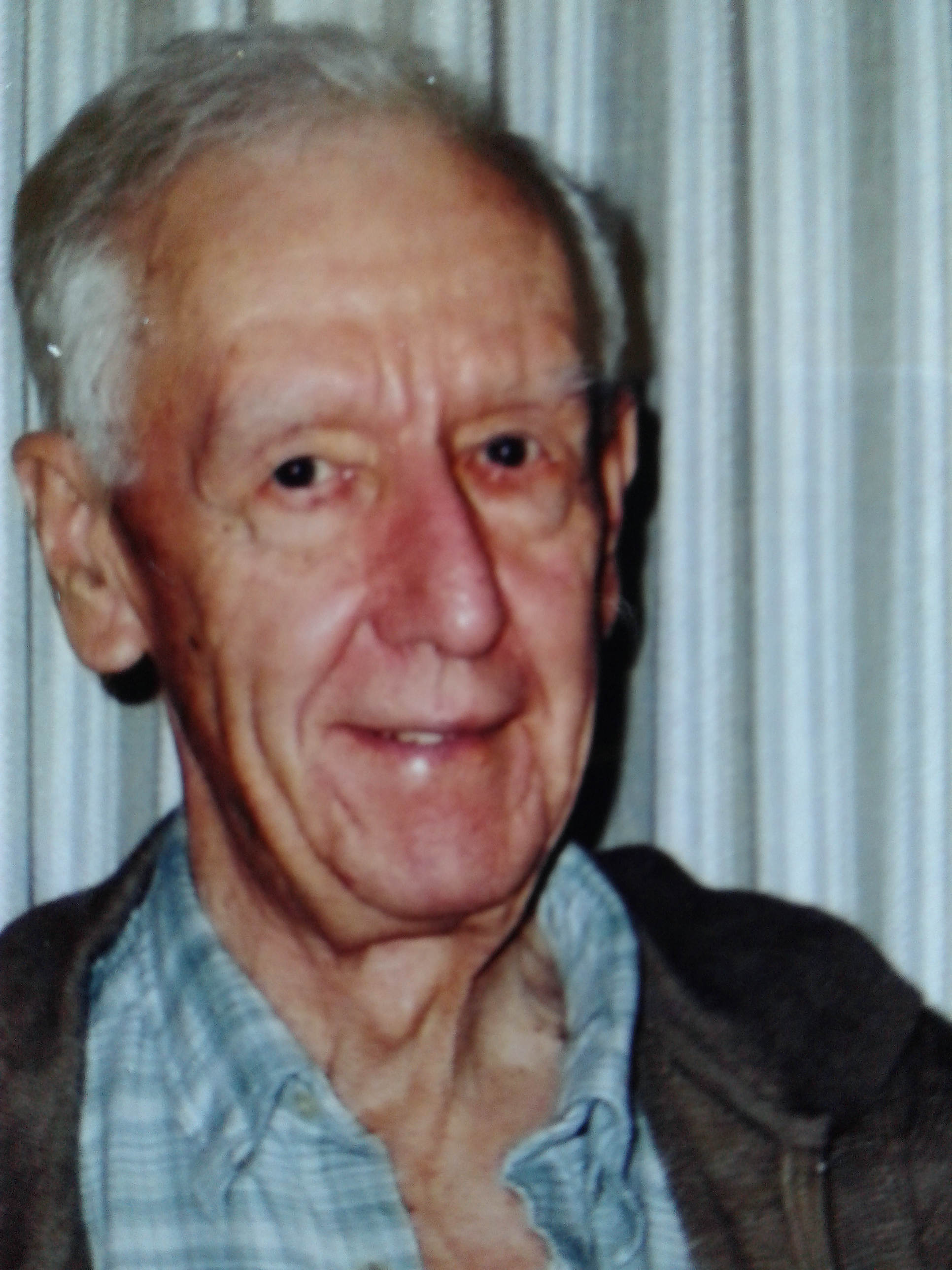 Colin Knecht writes ... I had the good fortune to have a truly dedicated high school shop teacher. A person who not only had the foresight to be innovative in his lessons, but also the dedication to teaching teenage students not only the craft of woodworking but also the safety. His lessons and techniques have stuck with me my entire life and I am eternally grateful for his teachings and patience.

My first year with Mr. Whittaker was grade 10 and while most others in the class had the benefit of the previous year of wood working, this was my first year in actual school learning. When Mr. Whittaker found out I was new to woodworking he told me, and a couple of others, we would be given a “quiz” to see what we knew. I immediately thought “great, my first day of school and already I have a test to take”. The class carried on for a week or so, and still no test, so I asked Mr. Whittaker when the test would be, his reply was “Oh I gave you that the first day, remember our conversation? that was the quiz, you passed” and he just turned and walked away.

That first year was pretty amazing ......

The shop had a number of quality workbenches, many hand tools, planes, chisels etc. and all the woodworking machinery anyone could want. Mr. Whittaker didn’t start us off making sanding blocks and door stops, nope, everyone had complex cabinets or tables, and mine ... mine had angled mortise and tenons.

Everyone had to be checked out on every machine and you had to get permission to use it. If someone started using a machine they weren’t supposed to, Mr. Whittaker would “bang” the big red kill-switch next to his office and the entire shop and all machines would come to a grinding halt. He would give us all a short talk, someone might get a slight reprimand, then everything would start back up again. He even taught us things like where to stand if you were the operator of the machine or if you were the helper. He was extremely safety conscious and I found out later, that when he retired after 30 years of teaching, not one of his students lost a digit. He told us that a guard was there for a reason and that a push stick was your finger’s greatest friend.

I spent 3 years of cabinet making and woodworking with Mr. Whittaker, the final year I also took his boat building course. Yup, we built boats! 2 of them, a 14 foot runabout and a 16 foot sailboat. We had plans but we still had to “loft” our own full size plans for each boat and build them both from scratch. It was during my final year, and in boat building class that Mr. Whittaker finally figured out where my initial woodworking knowledge had come from. You see, prior to my formal school woodworking classes, I had helped my father build a wooden boat from scratch, so I had much familiarity with woodworking and was quite comfortable with boat building and using woodworking hand tools and machinery. We both chuckled when I let him in on that fact. The boats we build in school had to be finished by school year end, which the were, as both were sold even before they were finished.

That final year, along with the boat building and cabinet making course, I also took house building, this course was with another shop teacher and set out as another high school course, and yup, we built an actual house right next to the woodworking shop. A small, 900 or so square foot house. We built it all ourselves including the “W” trusses which included figuring out and cutting angles and understanding stress loads. We spent the year learning about building house, and deadlines as the house was sold prior to school year end, and moved off the school grounds to a waiting foundation. This course too, has been invaluable to me my entire life.

After finishing public school, I only happened to run into Mr. Whittaker once, and to my utter delight he even remembered my name. It was a brief encounter, and after a few words, he turned and walked off. He had told me once that I was the only person who had take all of his shop courses, maybe that was why he remembered me. Shortly after that, he retired from teaching and I moved to another city and lost any contact with him, and as I found out later, he too had moved to another city where he could finally enjoy his own woodworking and fishing and much deserved retirement.

Over the years I have become more and more appreciative of the things he taught all of us, not just about woodworking, but the whole approach to woodworking, to being creative, being accurate, and taking the time to do things safely. Not many students get to build tables, cabinets, boats and houses in public school. Mr. Whittaker passed a number of years ago, but some days I think he is with me in my shop when I realize something I did is not quite right and it needs to be re-done, “make it right” he would say ... and so I will ...